Google will be launching its new Pixel 4 and Pixel 4 XL smartphones at its upcoming event in October, where we will also reportedly be introduced to the new Pixelbook Go. 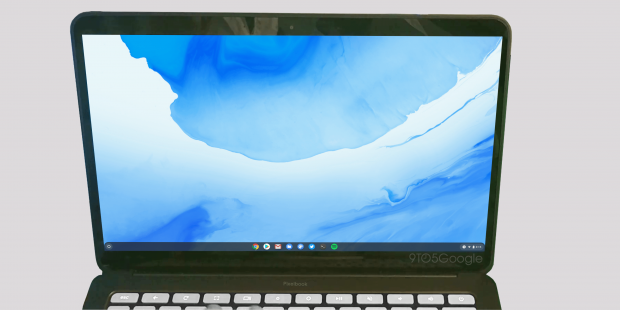 Pixelbook Go is Google's rumored new laptop that will have fans of the Chomebook happy, as it seems like the Pixelbook Go is aiming at Microsoft's popular Surface Go, and that is a good thing.

Right now it is just a single image as a tease, with the Pixelbook Go reportedly featuring a 13.3-inch 4K display with a 360-degree hinge. Google is reportedly keeping the "Molecular Disney" branding that was on the Pixel Slate.

We should also expect high-quality front-facing speakers, Intel Core m3, Core i5, Core i7 options and storage with up to 256GB. 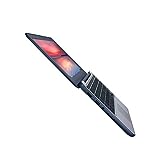