A new post on the PlayStation Blog has detailed the new partnership between the United Nations and PlayStation called Playing for the Planet. 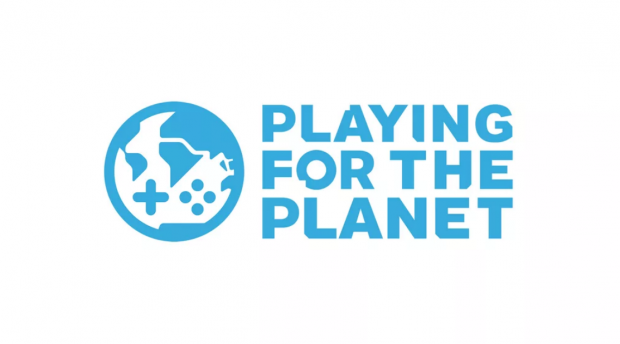 The blog which is authored by the new Sony Interactive Entertainment (SIE) President, Jim Ryan states that SIE has made considerable commitments to reduce the amount of power consumpion their current and future consoles. They have done this by "utilizing efficient technologies such as System-on-a-Chip architecture integrating a high-performance graphics processor, die shrink, power scaling, as well as energy saving modes such as Suspend-to-RAM."

Ryan also says that as a result of these measures they have been able to avoid almost 16 million metric tons of carbon emissions, which would of also risen to 29 million metric tons over the next 10 years. Ryan also mentions the improvements that will be arriving with the PlayStation 5, according to Ryan "the next generation PlayStation console will include the possibility to suspend gameplay with much lower power consumption than PS4 (which we estimate can be achieved at around 0.5 W)."