Curve Digital and Kuju are collaborating as publisher and developer, respectively to release a new game based on the hit Netflix TV show 'Narcos'.

To celebrate the announcement of the new title two new trailers have been released, one for the cartel and one for the DEA. Judging from the trailers, players will be able to choose to play from a range characters from the TV show. Some of these characters include: El Mexicano, Murphy, and Primo.

Players will have to choose which side of history they are going to be on, the drug empire or the DEA. The game is a turn-based strategy title which means that each of the decisions presented to players could possibly have both positive and negative outcomes. This means that each decision presented to the player should result in the player carefully thinking out each play, as careless actions could have devastating outcomes. Narcos: Rise of the Cartels will be released on the Nintendo Switch, PC, PS4 and Xbox One sometime during the Fall of 2019. 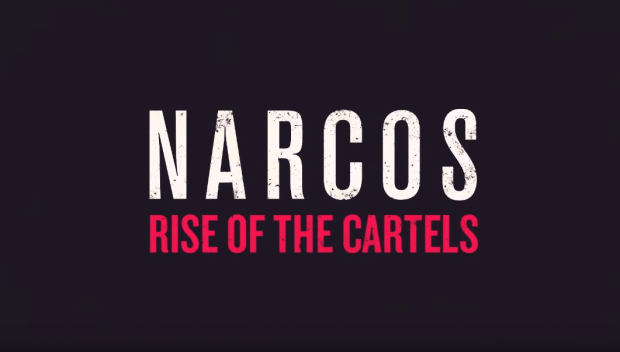