Borderlands 3 is off to a big start, and with many players super happy about what they are experiencing, we can't but help to wonder if more characters to eventually be thrown into the mix. 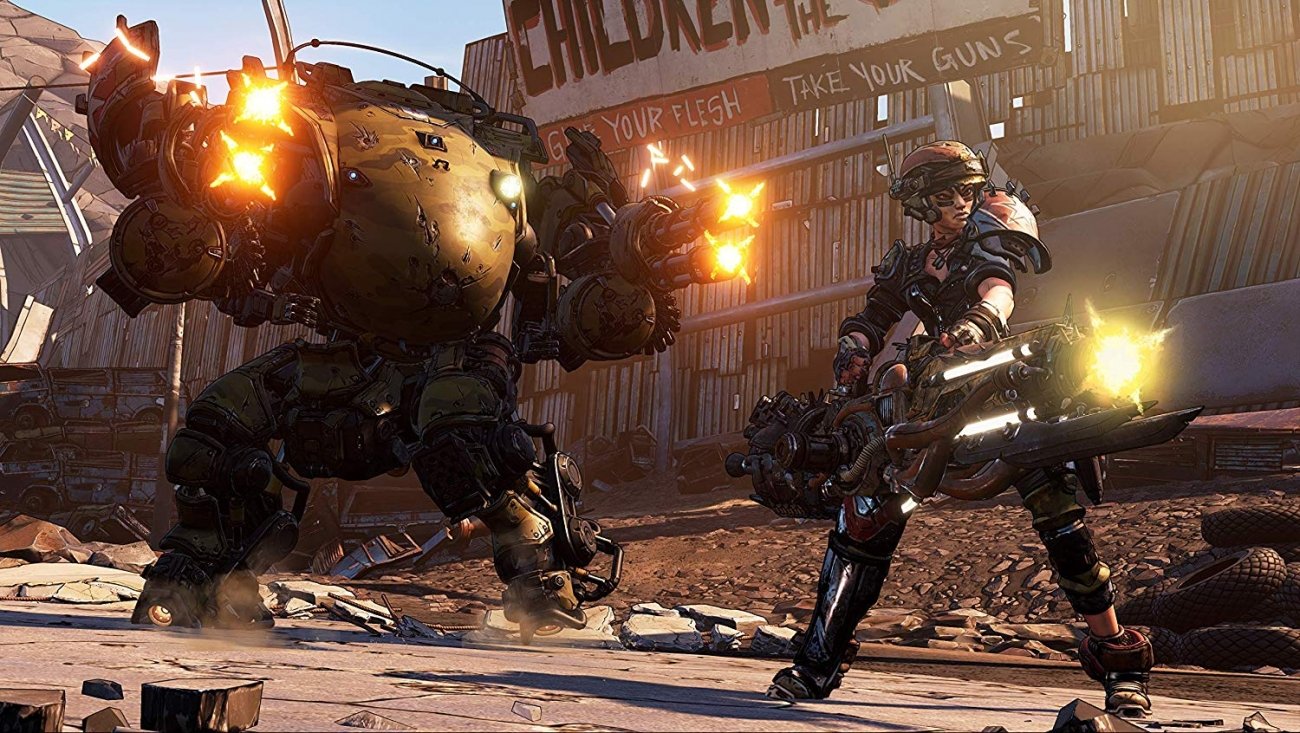 Unfortunately that doesn't seem to the case for Borderlands 3's future as game director Paul Sage has officially ruled out the possibility via a Q&A at the end of the Borderlands Show stream. According to Sage, Gearbox's data has indicated to them that many Borderlands 3 players prefer sticking with their originally picked character, rather than jumping across to the additional characters.

Here is what Sage had to say in response to the question of more characters being added: "Probably not. No." He continued and said "You were asking me earlier about data that we use. And one of the things we actually saw was that once people have picked their character--not everybody, there are no 'everybodys,' but a lot of people--stick with that character and want to remain. Furthermore, in Borderlands 3, we really concentrated on diversity within the characters themselves and having a lot of different builds. So that was where we put our eggs, in the basket. Now some people might want more but I don't think that's the way to go, not for Borderlands 3."

Building upon that last statement, Sage says that judging from the data accumulated from the previous games, Gearbox "might see people play five levels [with a DLC character] and then back to their main."