PC gamers have data mined Call of Duty: Modern Warfare and have found that the game could contain a Battle Royale mode and much more. 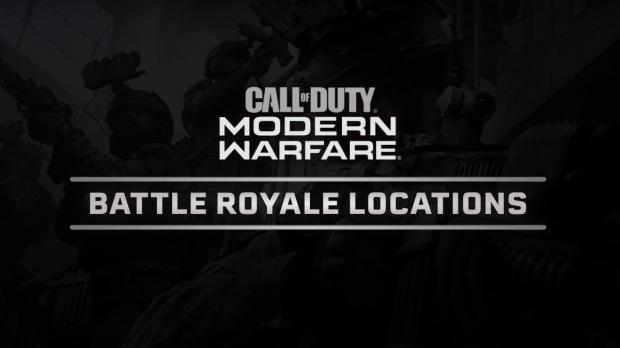 The data mine leak comes from VG Sources who have posted the screenshot of the game files. While the screenshot could of definitely been much better quality, VG Sources claims that within the PC files of the beta references to a Battle Royale mode has been found. These references come in the form of a full list of locations, loot items and maps.

What also has been found in the game files is references to "Plunder" which VG Sources claim to be the cash system for the mode. With the earned cash players are assumed to be able to purchase cosmetic items within the game. There is also mention of a bank location, which could be where players store their hard earned dollars after each match. In the entirety of this article there is a listed of the maps which are said to feature Battle Royale.