Feral Interactive has officially announced that that GRID Autosport, the triple A racing game has skidded onto the Nintendo Switch. 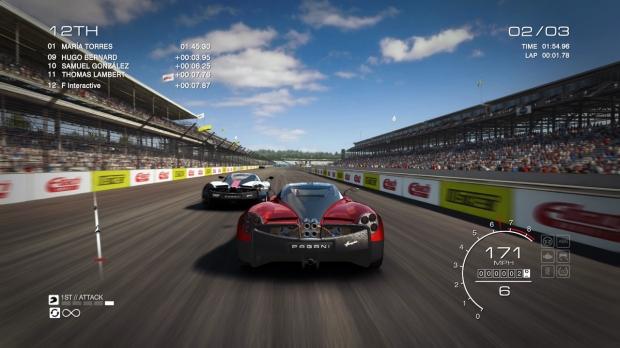 GRID Autosport which was developed and published by Codemasters is a "full-on racing simulator" and according to the press release is the "first full-on racing simulator to come to Nintendo Switch." The game will be arriving on the Switch in three different optimization modes; Graphics Mode, Performance Mode and Energy Saver Mode.

Graphics Mode will bump up the games graphics quality will decreasing the amount of FPS you receive, capping it at 30FPS. Performance mode will decrease the graphics and grant the player more FPS, bringing it up to 60FPS. Energy Saver Mode will put the game at its lowest graphical quality while also dropping frames to 30FPS. GRID Autosport is currently available on the Nintendo eShop for $34.99.