Call of Duty's mobile game will release on October 1, 2019 on Android and iOS, Activision today announced. 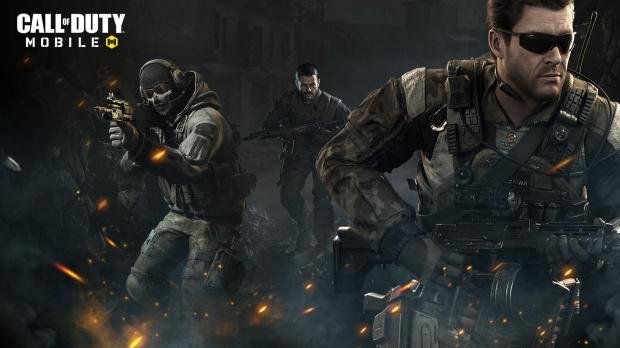 Call of Duty mobile could be absolutely huge for partners Activision and Tencent. The game is a fully-fledged first-person shooter complete with a variety of multiplayer modes like Domination, Search & Destroy, and Frontline, and fan-favorite maps like Nuketown. It's a mashup of both Black Ops and Modern Warfare, featuring guns, maps, and characters straight out of both games, and also features a chaotic 100-player battle royale gametype complete with land, sea, and air vehicles.

Developed by Tencent's Timi Studio, Call of Duty mobile aims to bring the full FPS thrill on-the-go. There's multiple operators to choose from, each of which can support five loadouts with primary and secondary weapons, specific roles, a skill, extra tactical gear, and three perks.

Call of Duty mobile will be available on the Google Play Store and the App Store on October 1, 2019.

You'll also drop into new Battle Royale mode; a massive test of survival on a huge and unique open map featuring undulating terrain and locales from across the Call of Duty universe.

Expect to play in Solo, Duo, or Quad-player competitions, across land, sea and air with vehicles including an ATV, helicopter, and tactical raft.

Gather weapons and equipment you'll recognize from across the series. Play in either first or third-person perspective, and pick one of six Classes to play as, before you parachute in and the action begins!