BioWare might be shifting towards live games, but Dragon Age and Knights of the Old Republic writer David Gaider aims to keep the RPG flame alive with his new studio. 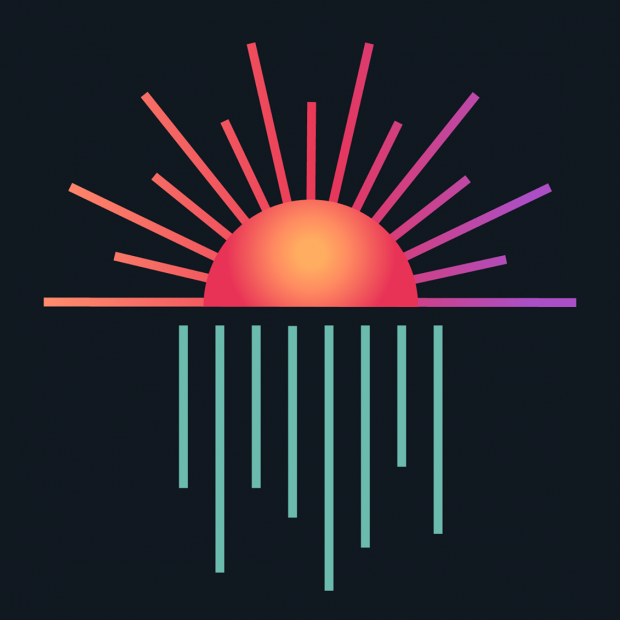 Dragon Age alum David Gaider and Beamdog dev Liam Esler are launching a new independent studio called Summerfall Studios. The studio is headquartered in Melbourne, Australia and will use Kickstarter to crowdfund its first game. The new IP will be a narrative-driven experience, which makes sense given the frontrunners involved. Expect it to be a sprawling epic RPG set in a detailed and mythical fantasy world, and it should also be pretty dramatic.

The new project could show up on services like Google Stadia or even the Epic Games Store, which is known for courting indie studios. "The advent of streaming services means platforms are prepared to pay for lots of original content, following the Netflix model, and that's an exciting reality for indies if it continues," Esler told Kotaku Australia.

The game will be announced on October 11, 2019 at 8:30PM EST at PAX Australia, and Summerfall Studios promises to "crush your dreams and tear out your heart... in the very best way."