Borderlands 3 is already off to a massive success as the games player-count has already doubled Borderlands 2 at its peak. Gearbox's expectations for the title have already been succeeded.

Pitchford also says in a follow-up Tweet that "somehow, today's concurrent player numbers are *higher* than yesterday's record breaking numbers. This greatly exceeds expectations, and our systems seem to be holding strong!" It should be noted that Pitchford is discussing the PC numbers while not including consoles, but if the PC player-count is any hint towards the titles success I think it would safe to assume that the console player-count is also doing extremely well and has exceeded Borderlands 2's peak player-count. 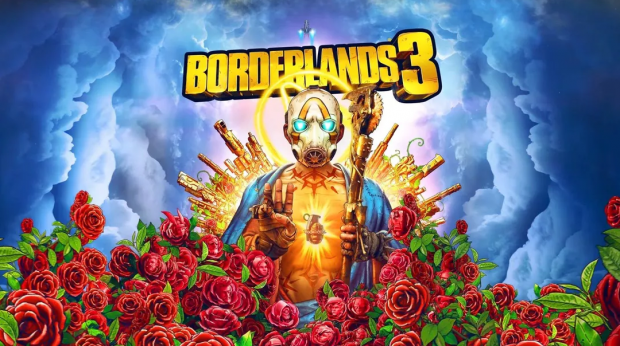