At the moment, the Preseason Invitational tournament for Apex Legends is currently being hosted over in Poland, and since the PC used are shared some players have accused other teams of sabotage.

TSM's Jordan "Reps" Wolfe Twitter on September 14th warning all players to check their game settings before jumping it a match as he noticed that many players were changing settings after the match was completed to "screw over other teams".

He further backed up his statement by saying "I highly doubt these pro players play on 60 hz with mouse accel on and windows sens maxed and with all the monitor settings changed to be all blurry :)" It wasn't only players from TSM that were accusing other players of sabotage, as two more pro players from two separate teams also chimed in with their experiences.

CLQ.Paradox said "We went on our pcs and our monitors were 144hz I didn't check mouse settings though :( could of been changed and will never know didn't think to check!"

Team Liquid's Lucas "Mendokusaii" Hakansson said "It's funny how I went over this exact scenario with my boys and told them to watch out for it. Who would have thought inviting 80 teams wouldn't get the highest caliber teams :)" 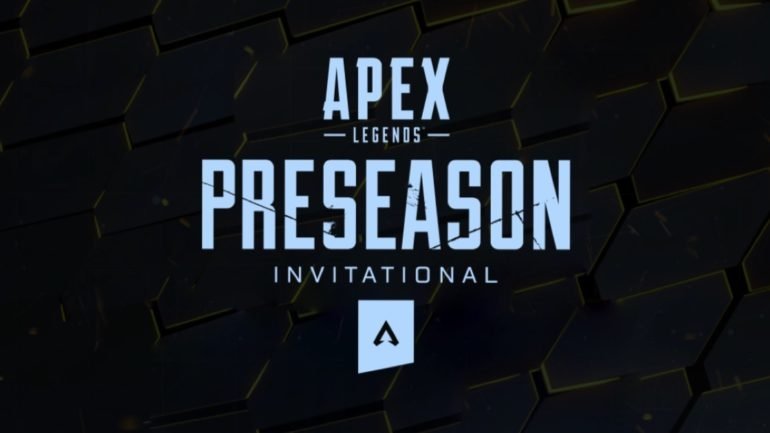