Apex Legends is getting a disc-based physical release on PS4 and Xbox One this October, complete with legendary skins for Bloodhound and Lifeline. 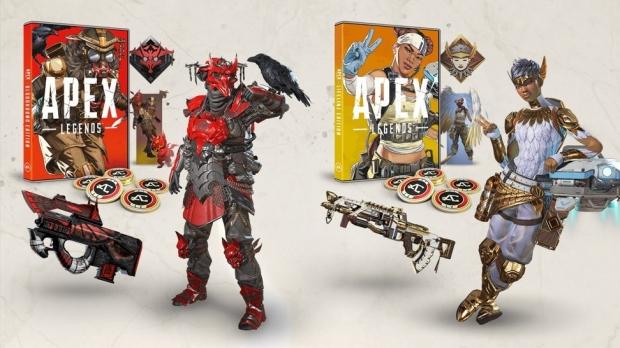 The new Apex Legends retail edition costs $20, and is split into two SKUs: one for Lifeline, and one for Bloodhoud. Each bundle sports a number of bonuses like 1,000 Apex Coins, a legendary character and weapon skin for Bloodhound or Lifeline, exclusive banners, and exclusive badges. Respawn was careful not to lock the skins themselves behind the retail version following the big Crown Collection fiasco.

Both editions are coming to PS4 and Xbox One with a disc-based SKU, whereas PC will ship with a box and a voucher code for Origin.