Control's new FPS fix update is now live, but the patch is only out on PS4. 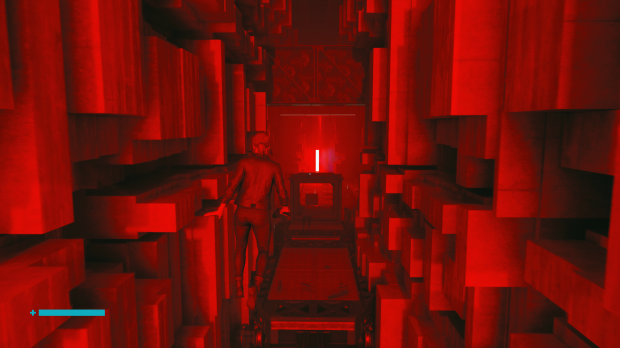 At launch, Control ran pretty bad on base PS4 and Xbox One consoles. The frame rates dropped as low as 10 FPS in some cases, making the game widely panned and damaging Remedy's overall image. The PS4 has a 100 million install base and it was absolutely critical the new IP ran smoothly at all times on the system...but Control simply pushed the bar too far (the game was obviously made for the full brunt of ray tracing on PC).

Now Remedy released a new digital patch to address the frame drops. The September Update is now available on PS4, bringing numerous optimizations like stability performance updates and FPS streamlining on all platforms. The update is scheduled to drop on Xbox One and PC sometime soon but there's no concrete release date yet.

Here's some light patch notes lifted from the blog post:

- Improved title stability on all platforms

- Fixed issue when the game centers the aim on Jesse's head

- Fixed issue when Crafting Charge and personal Mods would not give the Weapon/Mod but take the materials (Sorry. The Board was greedy)