Dell has refreshed its XPS 13 laptop with Intel's latest 10th-gen CPU offerings, as well as the latest in Wi-Fi 6 connectivity that is 3x faster than the previous generation. 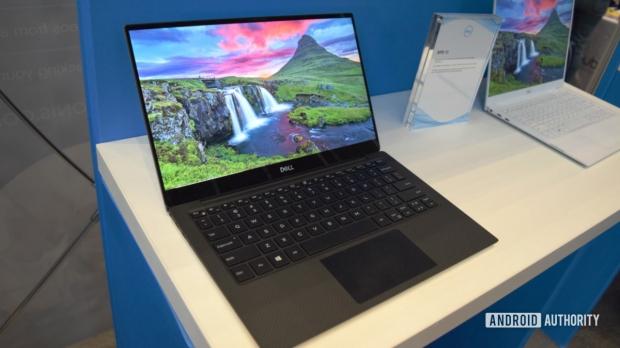 The new Dell XPS 13 has the same look as the refreshed XPS 13 earlier this year, but internally it is a new beast. Starting with the use of Intel's new 10th-gen Comet Lake-U processors, with the Core i3-10110U and Core i5-10210U processors starting at $999, while the higher-end Core i7-10710U will be available in October.

We have the usual up to 16GB of RAM and up to 256GB SSD storage, while inside the new XPS 13 laptops all feature Wi-Fi 6 connectivity, thanks to the Killer AX1650 (2x2) which is based on Intel's own Wi-Fi 6 Chipset.