Unreal Engine 4.23 has been released, with Epic Games adding in the Chaos physics and destruction system into the new version of UE. A recap on what the Chaos High-Performance Physics and Destruction System is capable of:

I hope this means the next wave of games feature an incredible amount of realistic destruction and use of physics, now that it is injected directly into Unreal Engine. Another big improvement is the introduction of ray tracing which took place in Unreal Engine 4.22, and is now improved in UE 4.23.

Unreal Engine 4.23 also features Virtual Texturing which is in beta form, enabling you to create and use large textures using less memory, and use a more constant memory footprint at runtime.

There's much more to the new Unreal Engine 4.23 update, which you can read about here. 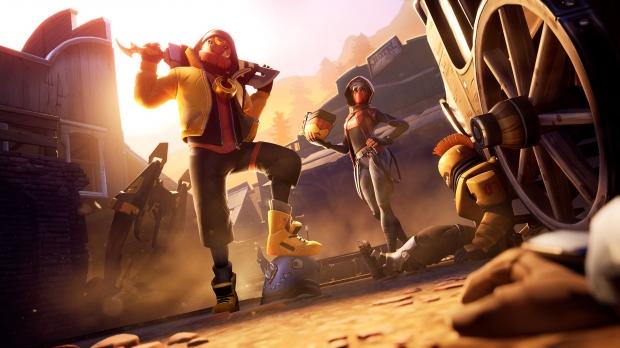