Remedy Entertainment blew gamers and enthusiasts away with its release of Control a few days ago, and while it has only been a few days, modders are already hard at work on getting changes into the game. 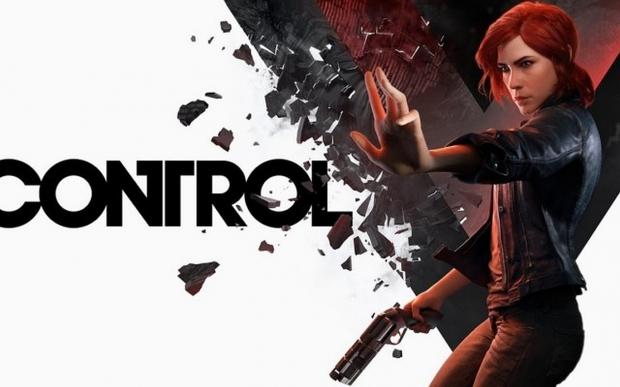 A new mod has surfaced for the game, which adds an FOV slider into the game that works with both DX11 and DX12, while another mod removes motion blur from the game -- but only for the DX11-powered version of Control.

The first mod with the FOV slider is easy to use, as you just press F1 to increase the FOV while pressing F2 decreases the FOV, and finally pressing backspace will revert back to the default FOV.

Now we just need a mod to offer hotkeys to enable, and disable RTX effects - that would be nice.