Facebook is still slowly developing their own crytocurrency and to ensure that its a stable and clean coin once it arrives in the public's hands, the company is offering anyone up to $10,000 to find bugs or errors within it. 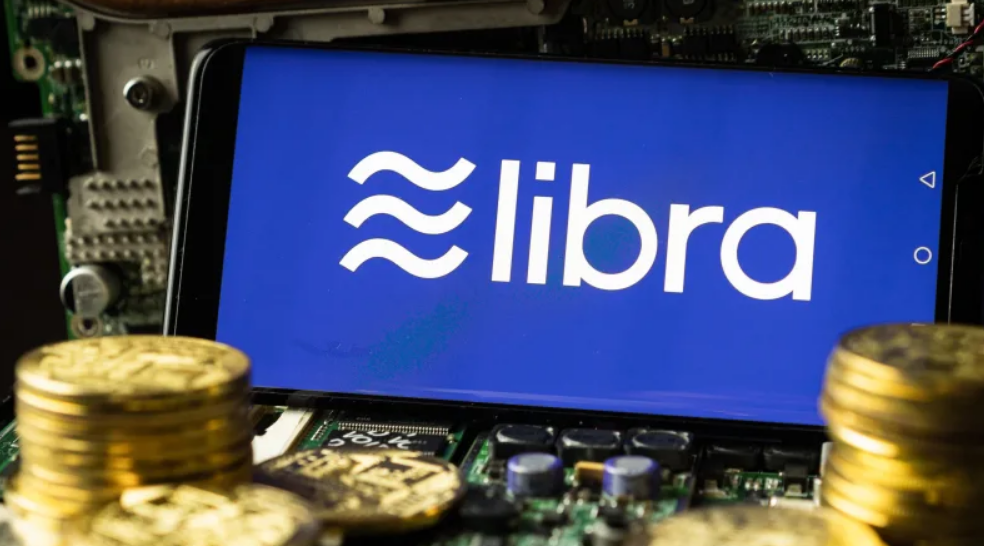 For those that don't know why bug testing is crucial before the coin arrives on the market, its extremely difficult to provide fixes once the coin has arrived on the blockchain. Since the company is aiming at squashing all the bugs before they launch the coin, they will be offering anyone up to $10,000 per bug depending on how severe the bug is.

Users that are interested in testing the infrastructure of Libra can do so by accessing it via its official hub page on HackerOne. Users will be required to make a HackerOne account and will be rewarded in either real-world currencies or digital currencies for their findings. Head on over to HackerOne to sign-up and find some of Facebook's flaws, here.