Back in 2017, the internet was on flames regarding the push to ban Apu from The Simpson's under 'stereotyping' a specific race. While many people were quite divided on the issue, we now have confirmation that Apu will not be leaving us. 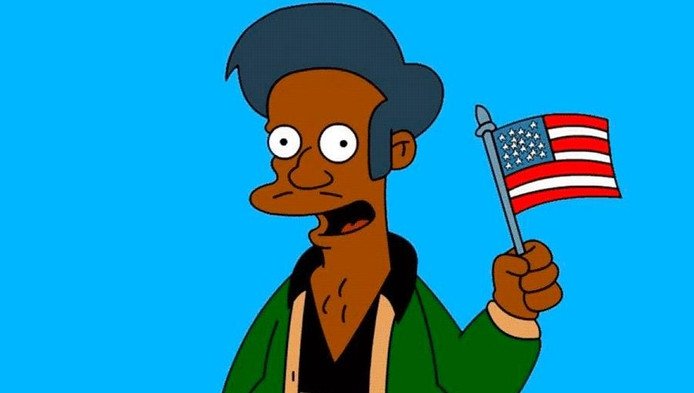 Variety has reported that when speaking to Matt Groening, The Simpson's creator, about Apu and whether or not the character will be written out of the show, he responded with "Yes. We love Apu. We're proud of Apu." On top of this, Groening says he takes the matter "Very seriously" and that "I don't want to offend people but we also want to be funny. We don't want to be totally politically correct. That has never been us. It's given us a lot of thought."

Back in 2018, Groening commented on the outrage about Apu, saying "People love to pretend they're offended" and that this is just another "outrage of the week". "I think particularly right now, people feel so aggrieved and crazed and powerless that they're picking the wrong battles." 30 Seasons of The Simpson's will be available on Disney+ once it releases, as well as a bunch of other content - more on that here.