All of those games pale in comparison to this demo, from developer Dennis Gustafsson. I stumbled up on the video, with Gustafsson running the game on an NVIDIA GeForce GTX 1070, and a quad-core CPU with it hitting that liquid-smooth 60FPS mark.

It shows off what I will claim here, as the best destruction physics I've ever seen. It's not just buildings and pipes and cars, but internally the engine handles fire and smoke like I've never seen before. 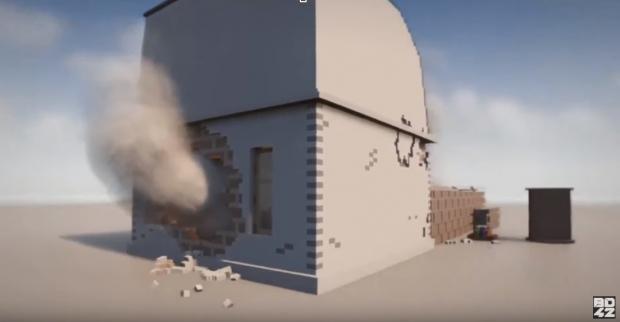 He blows a hole in the side of the house after starting a fire, with the smoke billowing out like it would in real life. Incredible stuff. 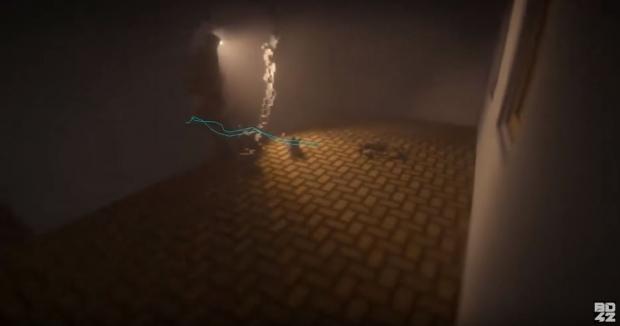 The AI is great as well, with it finding paths through the levels no matter what destruction has taken place. 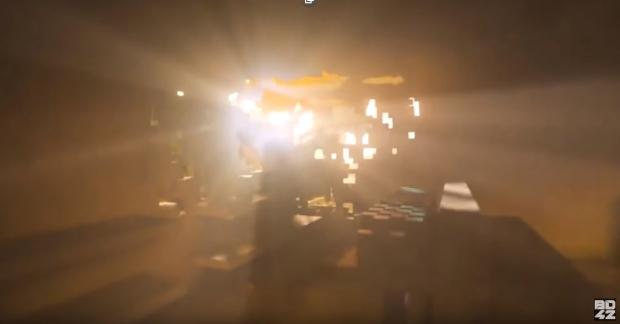 On top of that, the use of lighting is simply incredible as he blows holes in the wall you can see the God rays poking through. The use of ray tracing is absolutely astonishing here, and this is a simple demo -- not a AAA game with $100 million worth of budget. Just some dude.

The physics are CPU dependent, so you will need something somewhat decent if an entire game was built from this.

The game isn't available right now, but he is setting up a Steam page and plans to have "early access as soon as it's ready for that".