Call of Duty: Modern Warfare isn't far away, so to keep us hyped N-Gamz has released a new 24-minute gameplay video from the PC version of the game. Check it out below:

It is labelled as ray tracing, but it is not using RTX at all. The video of COD: Modern Warfare was run on an NVIDIA GeForce RTX 2080 graphics card, and I'll give you a warning -- this person is not very good at playing the game, at all. I think I just grinded away a layer of my teeth cringing at this. Still, a good 24-minute look at the game nonetheless.

Call of Duty: Modern Warfare will support RTX-based ray tracing features (which NVIDIA detailed more of at Gamescom 2019 this week), which looks absolutely awesome -- highlighting the power of the GeForce RTX line of graphics cards. The game will also feature uncapped framerates, an FOV slider, advanced controls, HDR, and so much more.

Call of Duty: Modern Warfare launches on the PC, Xbox One, and PS4 on October 25. 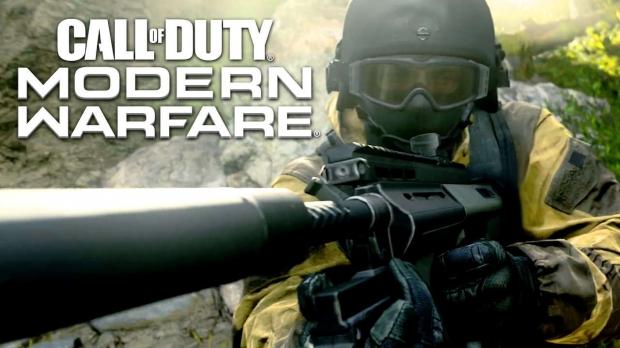