While it might seem that seeing a cosmic level collision such as a galaxy hitting head-on with another galaxy would be hard to miss, astronomers have found and easier way to minimize missing such an event. 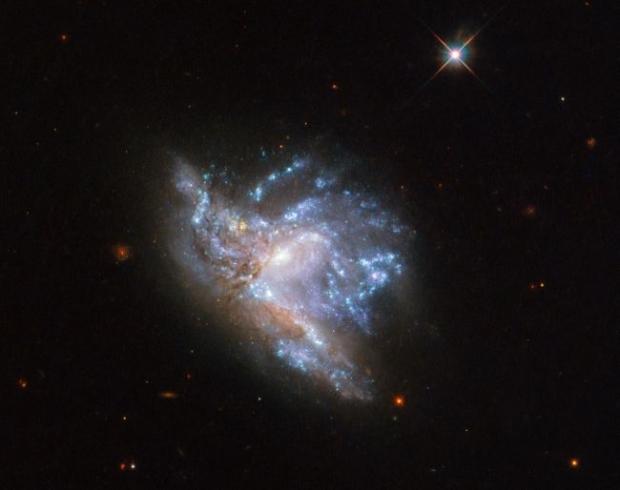 Astronomers have trouble defining which galaxies were a result of a past collision and which are just super-bright distant galaxies from the early universe. To assist with this task, astronomers have created an AI system that has been fed 1 million fake Hubble Space Telescope and James Webb Space Telescope images to help differentiate between galatic collisions and blurry super-bright star forming galaxies.

While the AI was being fed this data, astronomers already knew which ones where which, despite all images looking extremely similar at first glance. From this process astronomers managed to train the AI program to correctly differentiate between the two desired outcomes. The astronomers do say that for the system to be more accurate they must input more data from all different types/aged galaxies, this will enable wider range of detection for the AI to work with.