After seven long, long years of development, the hugely ambitious Skyblivion project shaping up into an "actual video game."

The wizards behind Skyblivion--a total conversion mod that recreates the entirety of Oblivion in the Skyrim engine--have made tremendous progress with the mod since development began in 2012. The small dedicated 50+ team of volunteers just released a trailer showcasing said progress, revealing one of the most amazingly authentic recreations in gaming history.

For all intents and purposes, the TESRenewal team is remastering Oblivion with a free mod. It's actually something I'd pay for on Bethesda's failed Creation Club mod storefront. I absolutely loved Oblivion when it released--it was the purest example of next-gen gaming I've experienced to date--and am total awe of this level of talent, skill, and pure dedication. 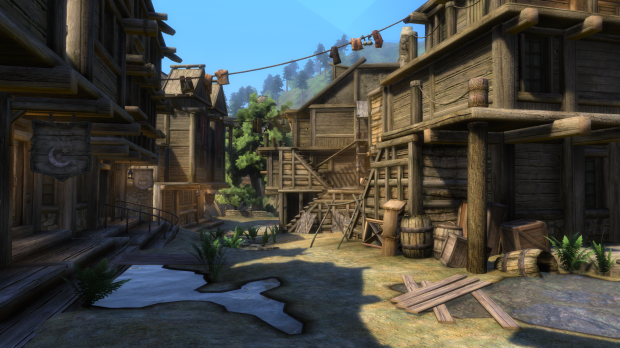 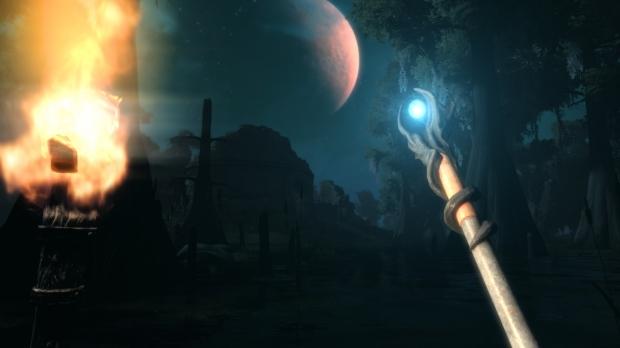 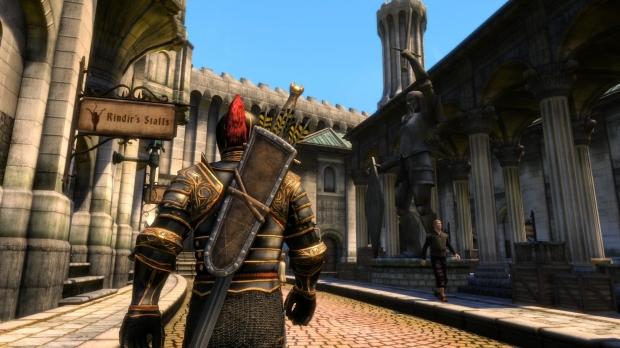 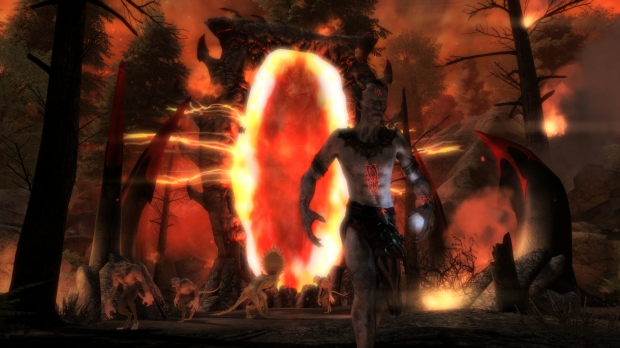 So when will Skyblivion actually release? No one knows for sure, not even the devs. Lots of progress has been made but there's still a lot to do. Here's what the team said in a recent update:

"Our exterior world map is nearing its final stages of development meaning its close to being completed. Creatures, flora, weapons, armors and 3D assets in general are being implemented and produced at a rapid pace and as a result the world is starting to feel alive. The world is now inhabited by wild animals walking about and monsters trying to kill you at every corner.

"Quests have also made some great progress though a lot of debugging still needs to be done to make everything work as smoothly as possible."

Skyblivion will of course be PC-exclusive when it releases, as it relies on script extenders not available on consoles, and it'll be entirely free.