Minecraft will be staying rugged and pixelated after a new announcement on the official website detailing that the game will not be receiving its 'Super Duper Graphics Pack'. 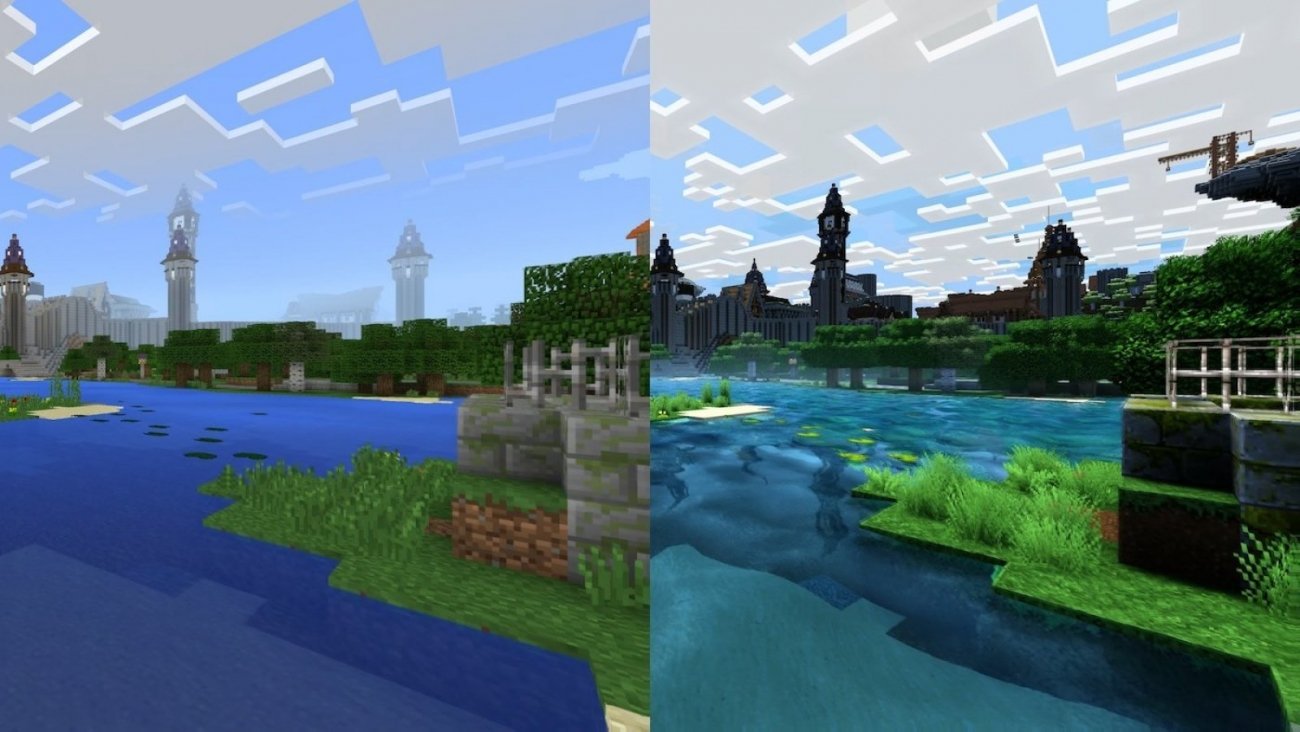 Back at E3 in 2017, Minecraft developers Mojang announced the Super Duper Graphics Pack which was basically a massive graphics overhaul for the entirety of Minecraft. The graphics update has since been in development for the past two years and has provided extremely challenging for the developers, as numerous delays have had to go underway.

Now, an announcement has been posted via the Minecraft website, saying that the "Super Duper was an ambitious initiative that brought a new look to Minecraft but, unfortunately, the pack proved too technically demanding to implement as planned." This decision was due to the pack not performing as desired across a range of devices and "For this reason, we're stopping development on the pack, and looking into other ways for you to experience Minecraft with a new look."