Control is right around the corner with its release on August 27, with the pre-load for the game now kicking off on the Xbox One for those who pre-ordered the game. 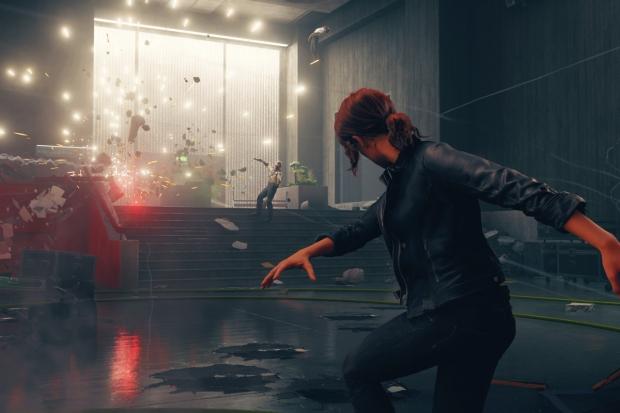 Now that the pre-load has started we're finding out about the download size of Control, at least on the Xbox One, which is chiming in at 35GB. We don't know the download sizes for the PC or PS4 versions just yet.

I'm curious on the PC version of Control and its size since it will have loads of RTX features included with it, and how much they'll add to the download size. It shouldn't be too much bigger, but it'll be the most loaded RTX game released so far which has piqued my interest.

Control launches on August 27 for the Xbox One, PS4, and the PC.