So you are a Super Smash Bros. Ultimate player who is aspiring to go pro, you now do this with this scholarship from US Universities. 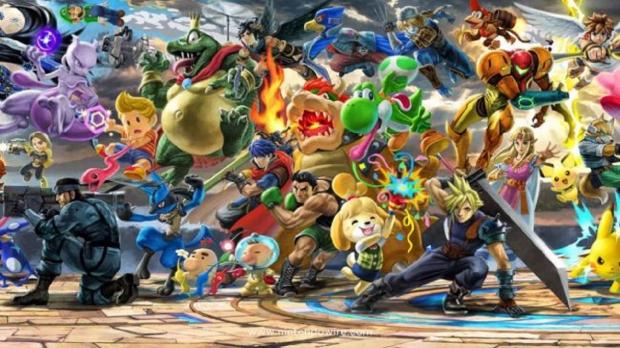 This is the very first time a scholarship has been made for Super Smash Bros. Ultimate and it is being offered by the University of California, Irvine (UCI). The scholarship is for the 2019-2020 academic year, and has been brought to fruition by a generous $50,000 donation by Brain Calle, who is the CEO of Irvine Weekly and LA Weekly publisher Street Media.

UCI's own UCI Esports and TAG Smash Ultimate Club will be giving this opportunity to six lucky Super Smash Bros. Ultimate players. The scholarship consists of a $6,000 injection that will require participants to practice between 10 and 15 hours a week, while keeping up a minum GPA of 2.0 and involved tournament competition.

Mark Deppe, director of UCI Esports spoke out about the scholarship deal, saying "We are fortunate to be able to offer scholarships to League of Legends and Overwatch players. When a donor emerged with a desire to support one of his favorite games, we knew this was something we had to pursue to create more opportunities for the 'Super Smash Bros. Ultimate' student gaming community."