Just last week, one of the biggest moves in the game-streaming world happened, Tyler Blevins, or better known to gamers as 'Ninja' left his home platform of Twitch to join Microsoft's Mixer platform.

Ninja left Twitch in what can only be assumed as a paid deal by Microsoft, while the details of the deal have not be disclosed it can be assumed that there would of been an astronomical amount of money involved. Especially when considering how many paid subscribers Ninja had on Twitch's platform and his projected monthly donations.

Now, Ninja has taken to his official Twitter account to reveal that he has already reached 1 million subscribers on Mixer. He says "Today we hit 1,000,000 active subscribers on mixer ^-^ thank you for all the incredible support. I haven't felt this good in a long time." Ultimately, this is exactly what Microsoft would of wanted when striking this deal. Ninja has no doubt pulled over a massive part of his audience to Microsoft's new streaming platform. In the future I would say that Microsoft will be grabbing some other well-known streaming from Twitch's platform. 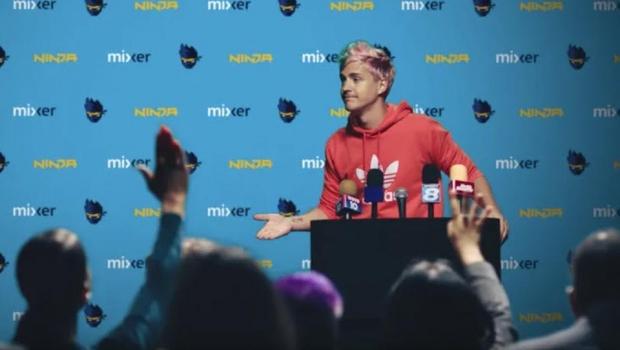