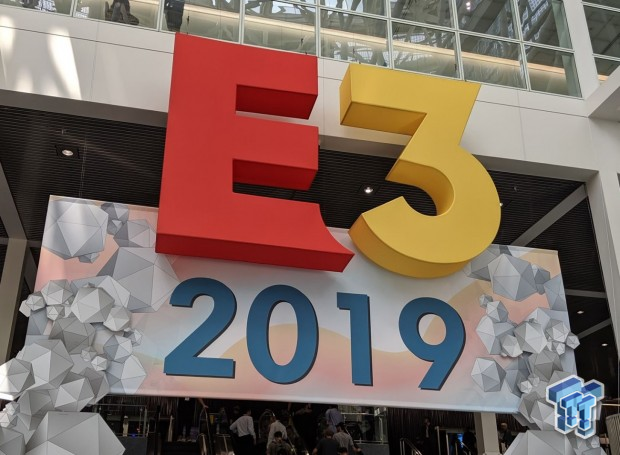 The ESA just messed up big time. The company, which puts on the annual E3 show every year, was responsible for a mass leaking of key games media. The ESA accidentally published a document listing contact info of some 2,000 registered media. The information, which included personal mobile numbers and addresses of journalists, was made public and freely available on the E3 Expo website. This huge breach in trust in one of the tightest-knit industries on the planet could be a killing blow to E3.

With big players like Sony and EA missing E3, the trade show is already on shaky ground. Journalists are already pushed away now that E3 is open to the public. The jeopardization of their personal info is pretty much the straw that broke the camel's back, and the ESA will likely see far less media registration for E3 2020, a critical event that sets the stage for the next-gen console generation.

The ESA issued a very lukewarm apology to those affected, and still hasn't acknowledged the breach on its Twitter.

"We provide ESA members and exhibitors a media list on a password-protected exhibitor site so they can invite you to E3 press events, connect with you for interviews, and let you know what they are showcasing. For more than 20 years there has never been an issue. When we found out, we took down the E3 exhibitor portal and ensured the media list was no longer available on the E3 website.

"Again, we apologize for the inconvenience and have already taken steps to ensure this will not happen again."

So how will this affect E3? Basically expect the show to devolve into a fan fest rather than a big event where media gather to collect interviews, info, gameplay footage, and impressions. Essentially the ESA just betrayed the very people who build hype for the industry as a whole, and publishers, developers, and platform-holders will pay too.

If less journalists to show up to actually see the games and report on them, then publishers could opt to move to a secondary event specifically designed for journalists. Or they could start skipping E3 altogether and let the show die out.