Epic Games just finished up the Fortnite World Cup, where a 16-year old took home $3 million in his victorious game... but did you think that was it for Fortnite in 2019? Think again. 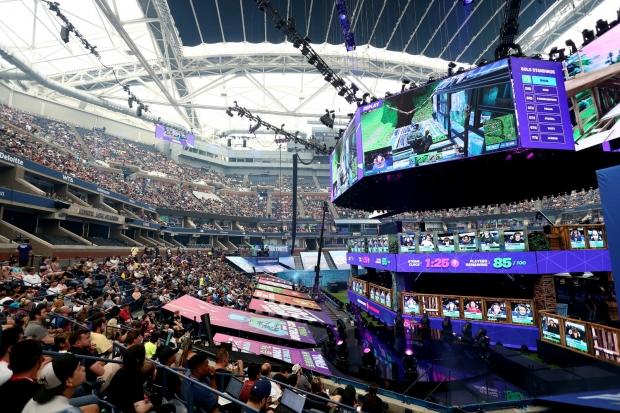 The Fortnite Champion Series (formally known as the Championship Series) kicks off on August 17, which will see teams of 3 fighting through their respective regions for five weeks of matches. This will include a bunch of weekend main events, Cash Cups -- as well as solos on Wednesdays and Thursdays, and then trios on Fridays.

Whoever comes out on top will battle with other regional teams on September 20-23, with each event rolling out with its own prize pool and "millions of dollars" up for grabs in the Fortnite Championship Series.

There will be a leaderboard for gamers to check out so we know who is currently the one/s to beat in their respective regions, with it all kicking off on August 17. Will you be tuning in?