Nintendo has now officially revealed their Gamescom 2019 lineup, fans can expect numerous popular titles to be showcased at the event. 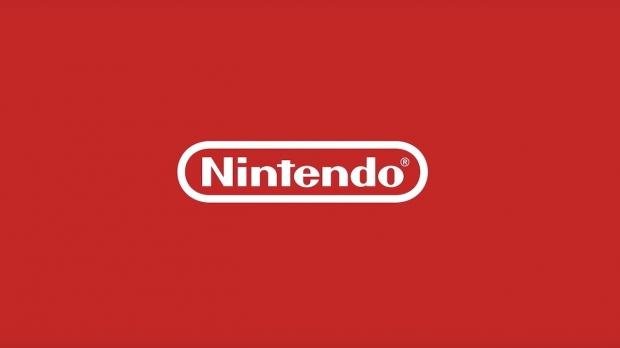 The announcement has been found on the official Nintendo UK website and reveals that Nintendo will be showcasing several already-announced titles. These titles include: Luigi's Mansion 3, The Legend of Zelda: Link's Awakening, ASTRAL CHAIN, DRAGON QUEST XI S: Echoes of an Elusive Age - Definitive Editon, Mario & Sonic at the Olympic Games Tokyo 2020 and The Witcher III: Wild Hunt - Complete Edition.

The announcement also says that for anyone visiting the Nintendo booth at the event will be able to go hands-on with Luigi's Mansion 3, The Legend of Zelda: Link's Awakening, Pokemon Sword & Pokemon Shield, DAEMON X MACHINA, DRAGON QUEST XI S: Echoes of an Elusive Age - Definitive Edition and The Witcher III: Wild Hunt. Nintendo will also be hosting a Super Smash Bros. Ultimate Gamescom 2019 Invitational on Thursday, August 22nd. Winners of this event will be flown over to the Super Smash Bros. Ultimate World Challenge Cup held at the Nintendo Live event in Kyoto. This event will be livestreamed for anyone who cannot attend it locally.