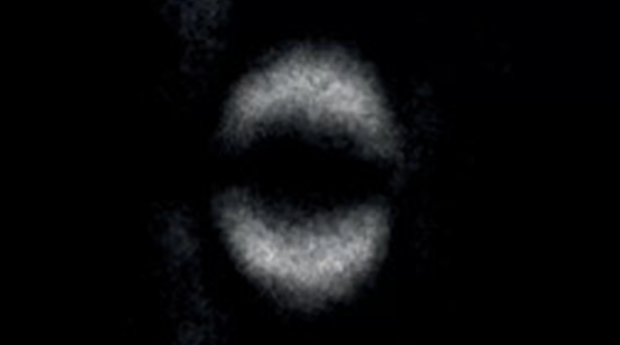 Quantum Entanglement has perplexed scientists for quite some time, even going back to the creator of the general theory of relativity, Albert Einstein. Einstein called Quantum Entanglement "spooky action at a distance" as particles can remain connected to each other such that their physical properties will influence one another no matter the distance between them.

Scientists at the University of Glasgow recently conducted an experiment with an array of lasers and crystals that allowed for them to entangle photons, or light particles. The scientists hit the crystals with the ultraviolet (UV) laser that caused some of the photons to break off, resulting in some of the photons entangling and giving the scientists an opportunity to capture the entanglement in action. Miles Padgett, the professor of physics and astronomy at the University of Glasgow commented on the experiment, saying this is "the pivotal test of quantum entanglement" and that "this is the first time anyone has used a camera to confirm [it]."

You are probably wondering what camera was used to capture photons entangling, according to the statement the scientists used a special camera that has the ability of capturing individual photons. Padgett said "shows that quantum effects do change the types of images that can be recorded."

Dr. Paul-Antoine Moreau of the University of Glasgow's School of Physics and Astronomy said "The image we've managed to capture is an elegant demonstration of a fundamental property of nature, seen for the very first time in the form of an image. It's an exciting result which could be used to advance the emerging field of quantum computing and lead to new types of imaging."