The future of gaming is definitely ray tracing whether you like it or not, as it's the next evolution in graphics, lighting, and so much more for games.

So we're expecting every single gaming platform to have accelerated ray tracing by 2023, meaning Nintendo will jump into the ring with ray tracing in the near future. NVIDIA above all would know, as they're the supplier of the Tegra chip inside of the Nintendo Switch family of devices. 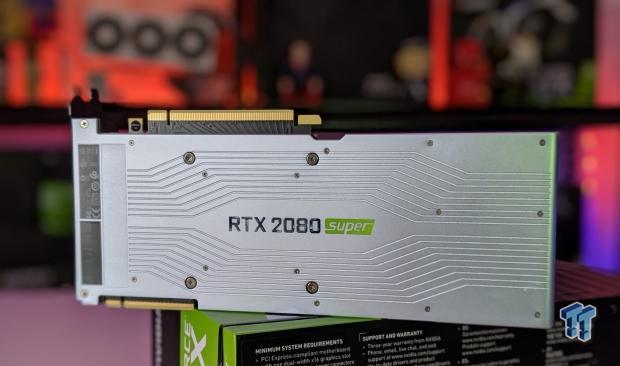