Hideo Kojima attended San Diego Comic-Con 2019 over the last few days where he talked a little about Death Stranding, showing off the slick new box art for the game, as well as the Steelbook that comes with the Special Edition and Collectors Edition. 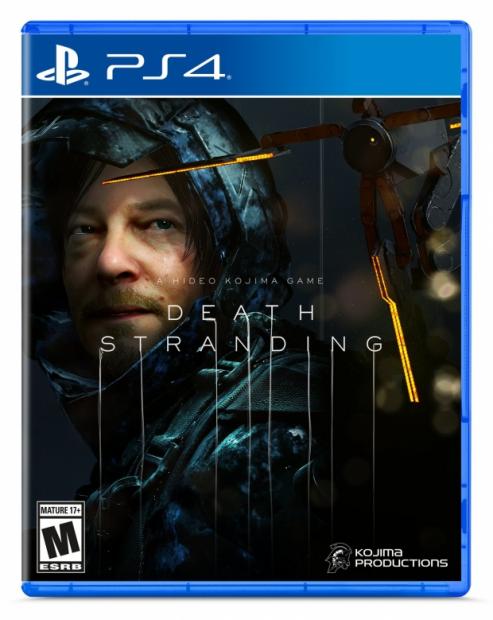 The creator of Metal Gear Solid also explained why his new game is so different to other games, with Kojima saying: "There's no reason to create something that's already there. I want to create something that gives more inspiration to the world. Like Hollywood movies where some don't live with you, people just digest and consume. What I do is make something that's difficult to chow down when you digest my work. What happens when I release my game or when Nicolas releases a movie, we get criticism or praise. But you think about it ten years later, same as Bladerunner or 2001: Space Odyssey".

The above photo is off the normal box art while the photo below is of the Steelbook inside of the SE and CE versions of Death Stranding. 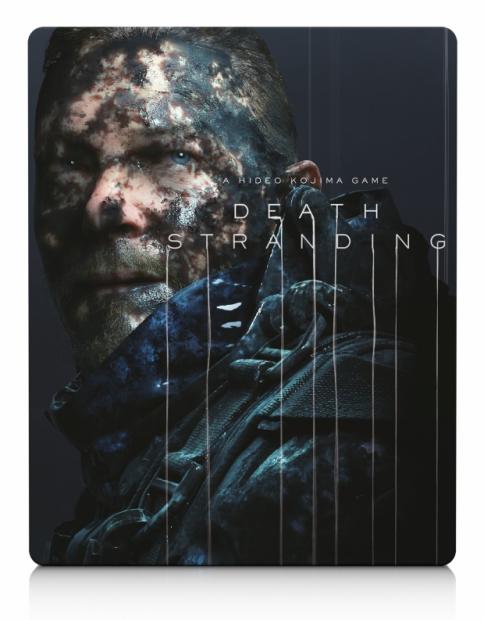 Death Stranding drops on November 8, exclusive to the PlayStation 4.