Microsoft might have all but abandoned the Kinect sensor for its Xbox family of consoles, but that hasn't stopped the TSA from deploying some Xbox Kinect sensors at the Newark Liberty International Airport.

Video game historian and archivist Jason Scott recently tweeted a photo when he was going through the the Newark airport, where we can see Xbox Kinect sensors being used for surveillance. Better yet, the Kinect sensors still have their Xbox logo on display for some geek/gaming recognition in a surveillance scenario.

Microsoft discontinued the Kinect back in 2017, releasing an adapter that let gamers connect the Kinect sensor into their newer Xbox One S and Xbox One X consoles but that adapter was also discontinued, in 2018. Microsoft isn't only seeing its Kinect sensors used at the Newark International Airport, but its Xbox Kinect sensors are being used in some Walmart stores according to a Reddit post from u/docbaily from 8 months ago. 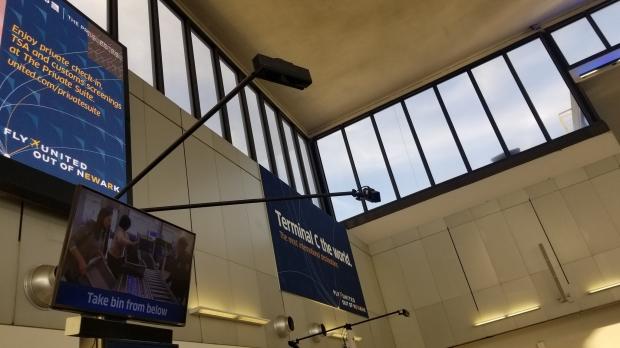