Sony won't be releasing its next-gen PlayStation 5 until sometime in the second half of 2020, and to fuel that hype in a big way Gran Turismo series creator Kazunori Yamauchi has said that the next-gen PS5 and its extra power will benefit VR. 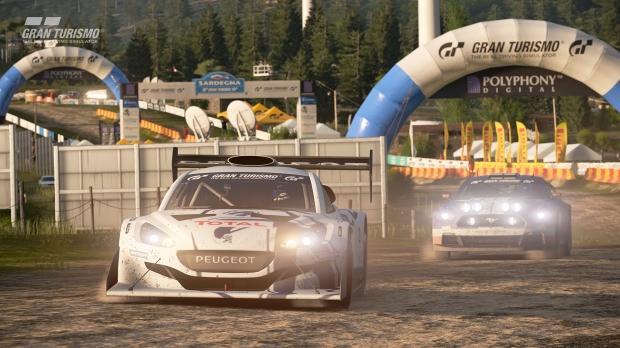 In the interview with GTPlanet, Yamauchi said: "The first thing that's going to be affected by more power is VR. I don't think that there's anything else that requires that much processing power. I really like VR; I'm one to believe in the possibilities of it, and it's very suited for a driving game. VR is something that really depends on the evolution of GPU power, and the hardware for it, like display devices even. It's something where you can never have enough computing power; there's always going to be that hardware limit, and that limit is never going to be high enough for us! Obviously, that's going to gradually improve over time and we'll make sure to follow that".

I don't think that the PS5 will use its extra power for VR in any first way at all, I think it'll be the instant possibilities of 4K 60FPS gaming and instant-loading games that will drive current, and future PlayStation console owners. I think the side effect of a next-gen PS5 and its huge horsepower upgrade will definitely fuel a new PSVR 2.0 headset, as the original PSVR headset was nowhere near the levels of the first-gen Oculus Rift and HTC Vive let alone the new Valve Index VR headset.