Cuphead will deliver its next saucer full of deliciousness in 2020. 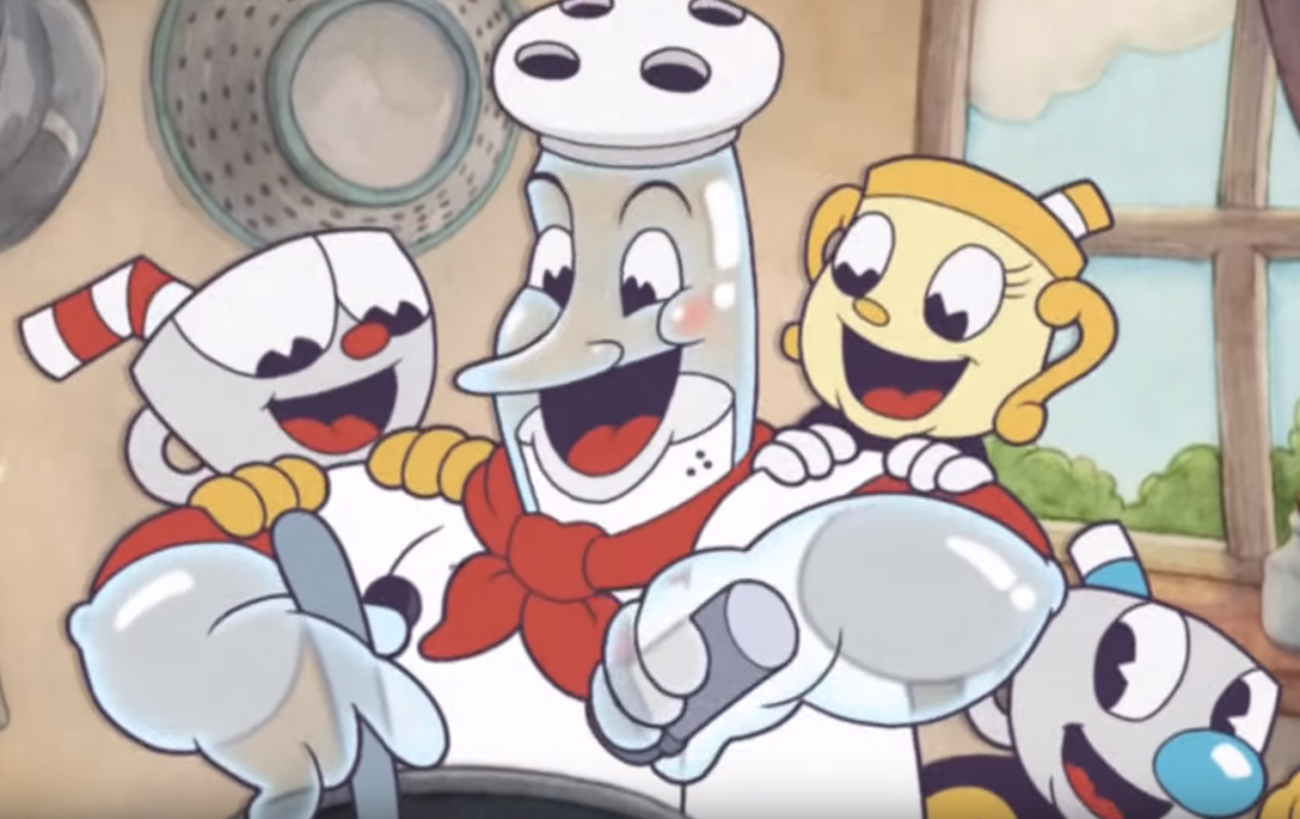 Today Studio MDHR confirmed Cuphead's new The Delicious Last Course expansion has been delayed into 2020. Originally slated to release in 2019, the new DLC promises to deliver meaty content for gamers to chew in by offering a brand new isle, new bosses, new weapons and abilities, and a new playable character named Ms. Chalice. Oh and there's a giant saltshaker baker's man, too.

The beloved indie charmers said the delay was in part to maintain a healthy work life. The original Cuphead required monumental crunch; Studio MDHR had to meticulously hand-draw every single character and sequence and meld them into the game. The result is one of the most visually appealing (if not rage-inducing) video games ever made.

The other reason behind the delay is to ensure the new expansion is a tasty as possible.

"While we initially announced a 2019 release date for the Delicious Last Course expansion, our highest priority is making sure this new adventure meets the meticulous level of care and quality we always strive for. Furthermore, the development of the original game taught us a great deal about the importance of making things in a way that's healthy and sustainable for our team," reads an update from Studio MDHR.

Cuphead made a big splash when it released onto the Nintendo Switch in April, and plans to spice things up with its huge new The Last Delicious Course expansion sometime in 2020 on Xbox One, PC, and Switch.