After a falling-out with Activision, Sledgehammer Games co-founder Glen Schofield has found a new home full of chicken dinners. 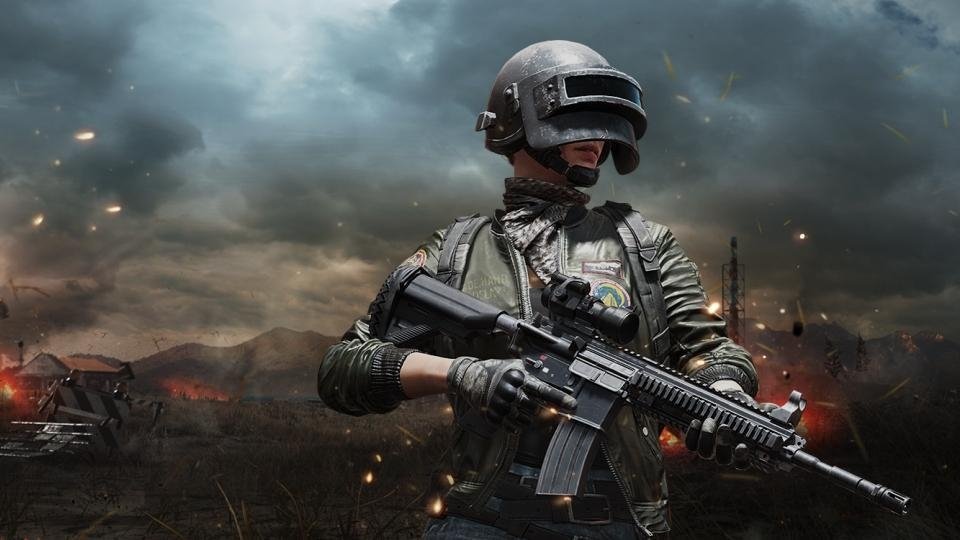 Striking Distance will evolve PlayerUnknown's Battlegrounds beyond a multiplayer shooter and into the realm of narrative-driven story campaigns. "Schofield is building a world class development team from the ground up to create an original narrative experience within the PUBG universe," the announcement reads. Schofield's past work in games like Dead Space and Call of Duty WWII hints the PUBG story will be quite visceral and gritty.

"Throughout my career, I've had a lot of opportunities to make some remarkable games that tell incredible stories, and each of them has meant something special to me," said Schofield. "But now, those learnings will help me build a AAA team that can explore new designs and concepts at Striking Distance."

"As a creative, the freedom to explore the PUBG universe has me excited about the possibilities, which I view as beyond the battle royale genre, Today represents a special moment for me and I'm so thankful to be taking this journey with the team at PUBG Corporation."

PUBG itself is still doing incredibly well. Analyst firm SuperData says PUBG is still selling millions of units. The new narrative game will be ancillary and secondary to the company's billion-dollar battle royale cash-cow, and should be a kind of spin-off for the franchise.

PUBG Corp will publish the game when it's ready for release, but we shouldn't expect it for a long time.