The next entry in the popular Nintendo series 'Fire Emblem' will soon be getting a new title added to the franchise, Fire Emblem Three Houses. 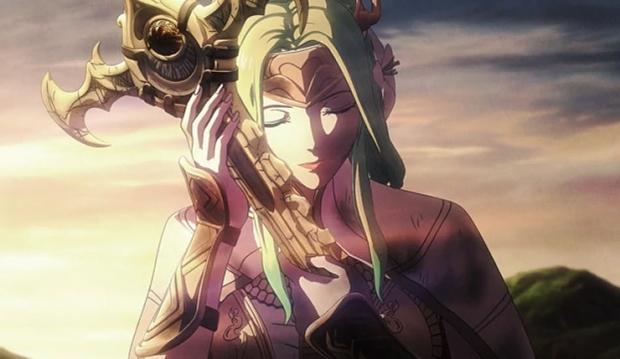 The game is set to release on the Nintendo Switch a month from today, and as we move closer to the release we are starting to learn more pieces of information surrounding the title. Today, we learned about the digital version of the game as the Japanese download card has revealed information about the games size, weighing in at 11.9GB.

The download card also touched on the coming DLC, saying that the game's size will expand considerably once the DLC is released. The DLC will include brand new content for players to enjoy in the form of new missions, paralogues, outfits, cosmetics and characters. Fire Emblem Three Houses will launch onto the Nintendo Switch on July 26th in all locations.