Blizzard has just lost its global esports director after 13 years on the job, with Kim Phan leaving the Warcraft, Starcraft and Overwatch developer in pursuit of a "new endeavor" in the gaming industry. 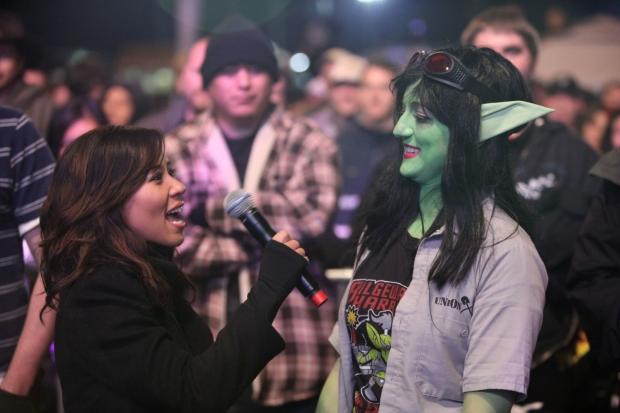 Phan's resignation was effective as of June 14, with the news coming in less than a month after Overwatch League Commissioner Nate Nanzer departed Blizzard, taking a job with competitor Epic Games. In her departure post, Phan said: "As I hang up my sword and shield, I look forward to a bright future and wish all my Blizzard friends and family the very best".

With both Phan and Nanzer leaving Blizzard in the middle of rumors of low morale and mounting resignations from Blizzard, it seems the company and its future in esports is being questioned.