So you think you are pretty good at Mortal Kombat 11, you enjoy spilling blood, guts and despair on your enemies. Well, its time to kick it up a notch then isn't it? Welcome to the Kombat League, play at your own will.

Its time to put the story and AI aside for a moment and dive into some real action in Mortal Kombat 11's newly announced Kombat League. Developer NetherRealm Studios has announced the new mode which is basically their version of ranked seasonal play. Players will have four weeks to attempt to climb their way from the starting rank of apprentice and eventually working their way to the top to achieve Elder God status.

As expected, winning matches elevates players closer to their next rank. Climbing ranks will reward players will exclusive cosmetic rewards that can only be acquired from that specific season of Kombat League. Players will also be rewarded at the end of the season based on their highest climbed ranked. Meaning that if you start off going really well and climb nice and high in the ranks, then go on a loose streak and fall back down, you won't be rewarded on your current position, instead you will be rewarded on your highest achieved rank. Mortal Kombat 11's Kombat League 'Season of Blood' begins tomorrow on June 18. 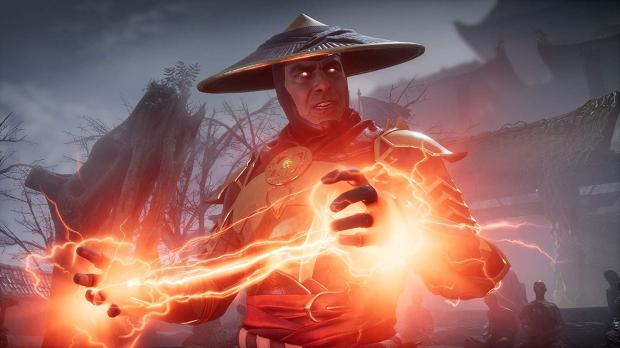