It looks like most of the AAA game world is shifting into the beautiful arms of real-time ray tracing, with E3 2019 being a centerpoint for game developers announcing their games would feature ray tracing.

One of the big ones announced at E3 2019 was from id Software in the form of DOOM Eternal, with id Software's Marty Stratton confirming during the show DOOM Eternal will feature ray tracing technology. More so, the team at id Software tease that they'll "do it better than everybody".

DOOM Eternal is powered by the id Tech 7 engine, which will have built-in support for ray tracing. The game is coming to the PC, Xbox One, PS4, Nintendo Switch, and Google Stadia. The PC version, as always, will be the definitive edition -- more so when we are talking about ray tracing. 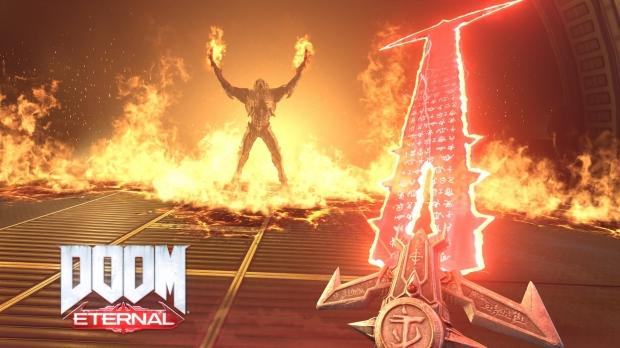