E3 2019 - Nintendo have shocked and stunned Smash Bros. Ultimate fans with not one, but two DLC character reveals this E3.

While this may seem overpowered at first glance, 'The Hero' won't be able to swap character mid fight, instead the choice between each of the characters will be much like that of Bower Jr. with the Koopalings. By this standard, we can assume that each of the characters we see in the trailer will have the same move set, and players will just be choosing between the physical appearance or costume. The trailer also reveals that 'The Hero' will be released as apart of the Fighters Pass sometime during the Summer of 2019. For more information, visit the official Nintendo website here. 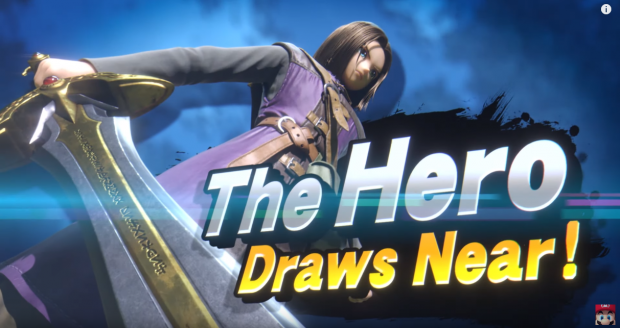 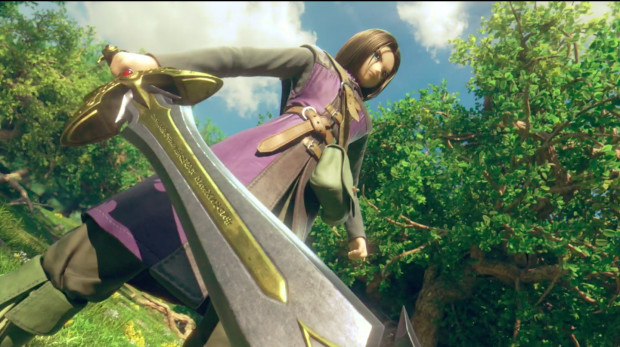 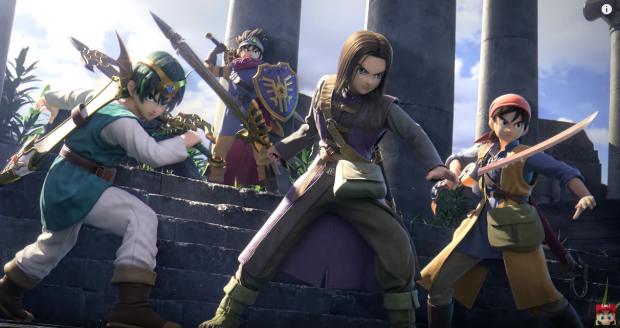 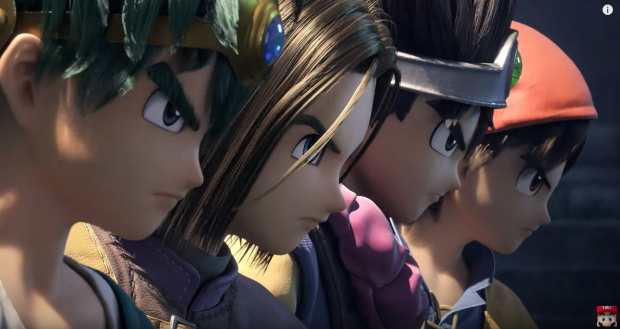 The Dragon Quest characters were rumored to arrive in Smash Ultimate after a data-mining leak, for more information on that check out this article here.