The ratings board leaks were right on the money: the best Ghostbusters video game is getting remastered for current-gen consoles. 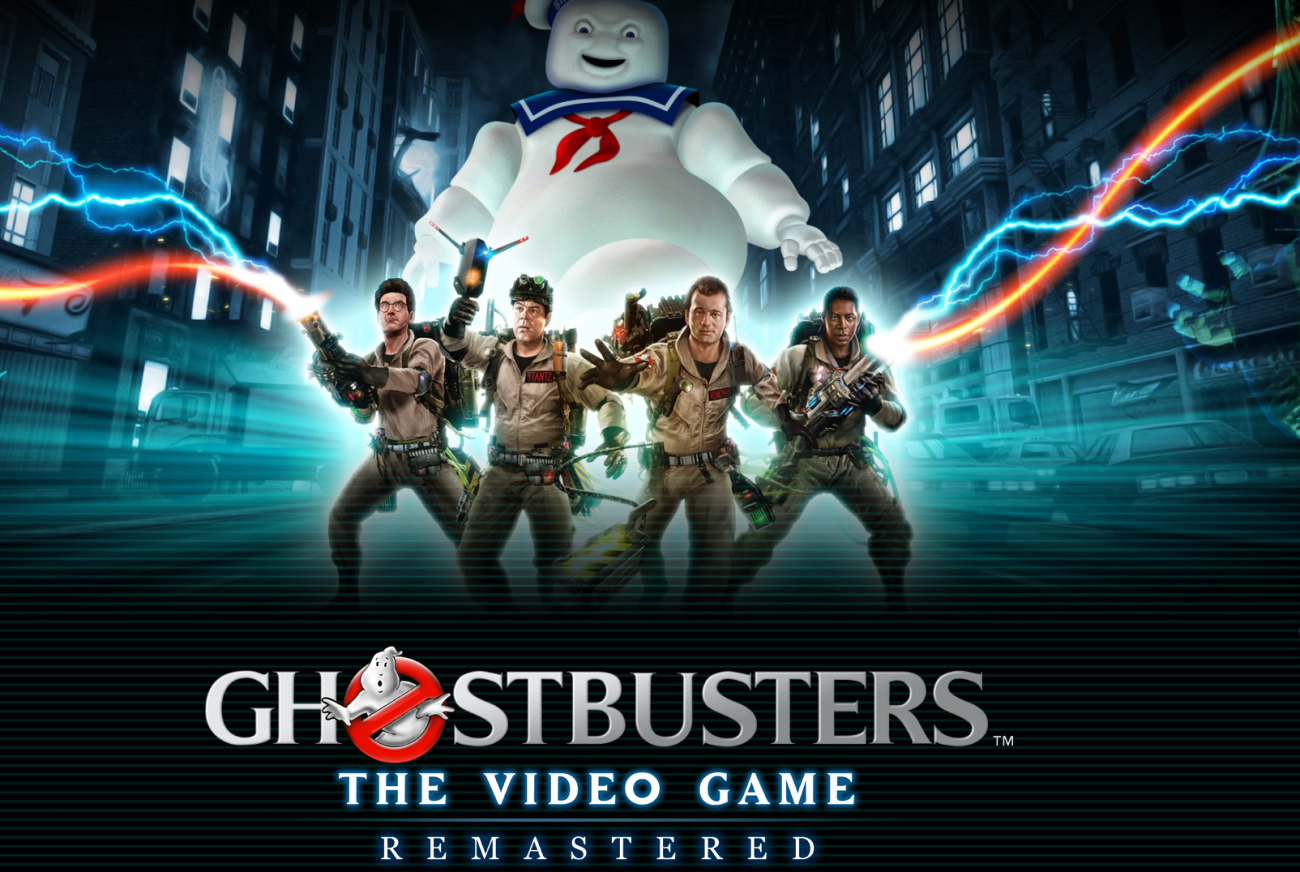 Ghostbusters: The Video game, largely regarded as the true Ghostbusters 3 thanks to its all-star cast and stellar story, is getting reborn with enhanced visuals. The game features full voice acting and likenesses from the original crew: Dan Aykroyd, Harold Ramis, Bill Murray and Ernie Hudson all lend their talent.

The remaster is being made by World War Z developer Saber Interactive, and Mad Dog Studios is chipping in too. In a surprisingly weird twist of fate Ghostbusters will be exclusive to the Epic Store. The older version was delisted from Steam a while back. It's also arriving on PS4, Xbox One, and the Nintendo Switch.

No release date was announced, but it'll drop sometime this year to coincide with the 35th anniversary of the original Ghostbusters film.

The beloved and critically acclaimed Ghostbusters video game is back and remastered for modern consoles and PC! Strap on your proton pack once again and join the Ghostbusters on the adventure with the voice and likeness of the original crew as you battle to save New York!

The game features the voices and in-game likenesses of Bill Murray, Dan Aykroyd, Harold Ramis, and Ernie Hudson in an original story penned by the writers of the original films - Dan Aykroyd and Harold Ramis.

Play through a unique storyline as the player battles and captures ghosts - both well-loved and brand new - throughout New York.