Turn-based strategy fans that haven't already picked up Mutant Year Zero are truly missing out on a fantastic title. Now that fantastic title is about to change things up a bit with a brand new DLC that will be adding a new character into the mix.

For those that don't know what Mutant Year Zero is, the game revolves around turn-based combat that captures the likes of interesting storyline, while also combining stealth and strategy. The game takes after that of XCOM, and allows for players to control mutant humanoids in a post-human world.

The new DLC titled 'Seed of Evil' throws a new playable character into the mix 'Big Khan'. Big Khan is a moose and is awfully good at dealing critical damage to his enemies. Khan also comes with some unique mutations such as Ground Pound and Flame Puke, both of these abilities are designed to change up the play style of players and encourage more diverse tactics. Mutant Year Zero: Seed of Evil will be released on July 30th. 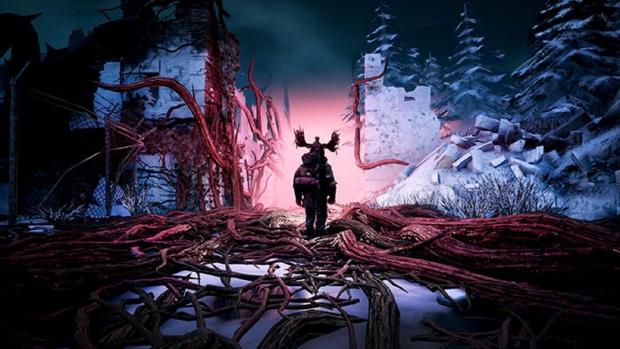