YouTube has certainly been through its ups and downs these past couple of years with algorithm changes and other tweaks here and there. Google will now be introducing a new change that everyone will be able to notice. 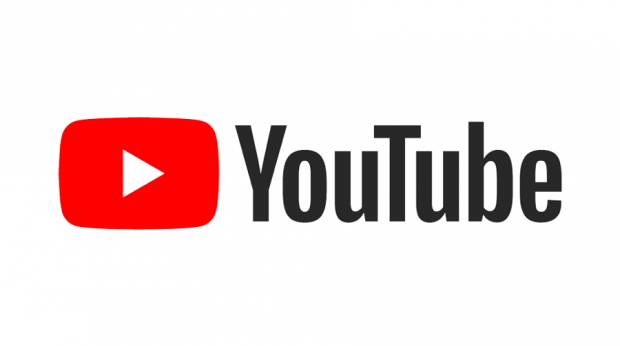 According to a new blog post on the official support page for Google, YouTube's subscriber count on everyone's channel will soon become abbreviated. The changes will be applied to anyone who has their subscriber count on public, and will effect channels that have over 1,000 subscribers.

The changes will be as follows; if a channel has 1,000 subscribers, instead of the figure appearing as '1,000' it will appear as '1K'. An example of this would be if a channel has 133,017 subscribers, it will now appear as 133K subscribers. This decision was made to "create more consistency everywhere that we publicly display subscriber counts, starting in August 2019, we'll begin showing the abbreviated subscriber number across all public YouTube surfaces."

If you are interested in checking out the full breakdown or would like some more examples of how the subscriber count is going to change, check out the official blog post here. Google will be rolling out these changes within the coming weeks as the blog post mentions that the changes should be implemented by August.