Taking a step back into the early days of World of Warcraft means surrendering many quality of life features, so Blizzard have provided a whole list of what is "not a bug" and is just old school WoW. 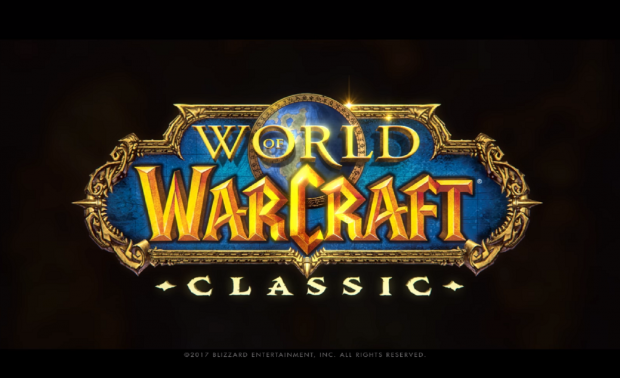 Last week I reported on Blizzard bringing out 'World of Warcraft Classic' for WoW players who want to taste a bit of nostalgia goodness. WoW Classic arrives on August 27th and is completely free of charge for WoW subscribers, the contents include players having the opportunity of jumping back into some of the most iconic stages in World of Warcraft history. Playing WoW Classic will take players to patch 1.12 which will mean much of what WoW consists of today will change.

Jumping back into 2006 certainly takes its toll bug wise, but it also takes its toll mechanic wise. While some players would see that feeling the agedness of the game is apart of the fun, some players happened to miss the memo. Blizzard have issued out a complete list of what is a bug and what isn't, the lists can be found here and here.

The following is a list of commonly-reported gameplay in WoW Classic that is not actually a bug, and is working as we expect it to: