Pokemon Detective Pikachu starring Ryan Reynolds has remained at the number one spot at the box office for the second week in a row. 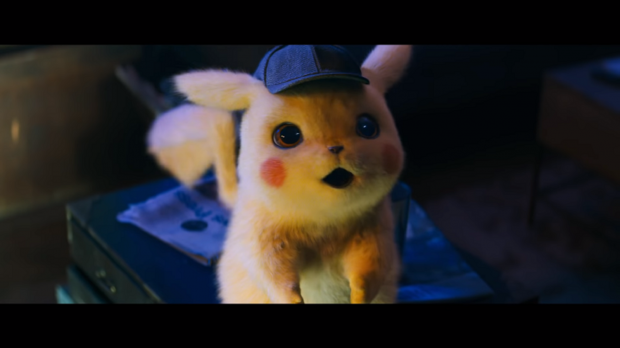 Detective Pikachu has almost reached the $200 million mark from overseas markets, more specifically, Variety reports that the title has earned $193.4 million. For the second week in a row, Detective Pikachu has remained at the top for the international box office, pulling in $53.8 million from 72 foreign markets. At the moment, Pokemon Detective Pikachu is sitting on top of a quite impressive $287.4 million worldwide.