Ubisoft could be getting ready to reveal a new game in the Tom Clancy franchise according to some new rumors and a leaked event, with an invitation for an event called 'Skell Con' planned for May 9.

The new event ties together with the Skell Technology 'civilian drone catalog' video that Ubisoft released late last year, which you can check out above. This teaser directed viewers to the Skell Tech website. Gamers are an inquisitive bunch, with some people finding clues that led them to work out the user namd and password to Skell Tech's website.

Once there, the username 'asantos' and password '10068' worked and resulted in the video from Ubisoft dubbed 'Skell Technology' that is embedded above, but you'll notice it's an unlisted video. The video has a voice over from Jace Skell, the owner of the fictional company that talks about what the world could be like with autonomous machines like drones that will "free mankind of its tedious limitations".

Tom Clancy games are rife with technology-infused worlds so Ubisoft teasing drones with the Skell Technology video makes sense, but what should we expect? What do you think we'll see? 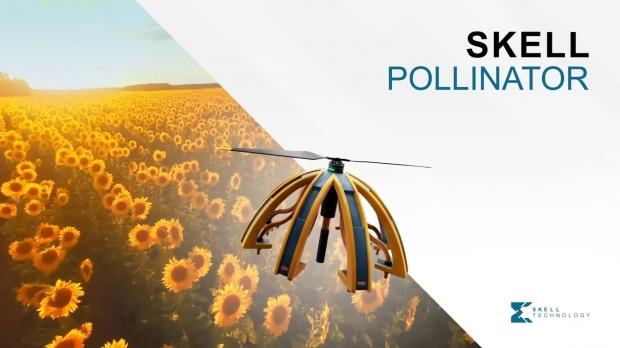