Some quite sad news has come out of the Star Wars universe today as Peter Mayhew, the actor who played legendary Star Wars character Chewbacca has passed away. 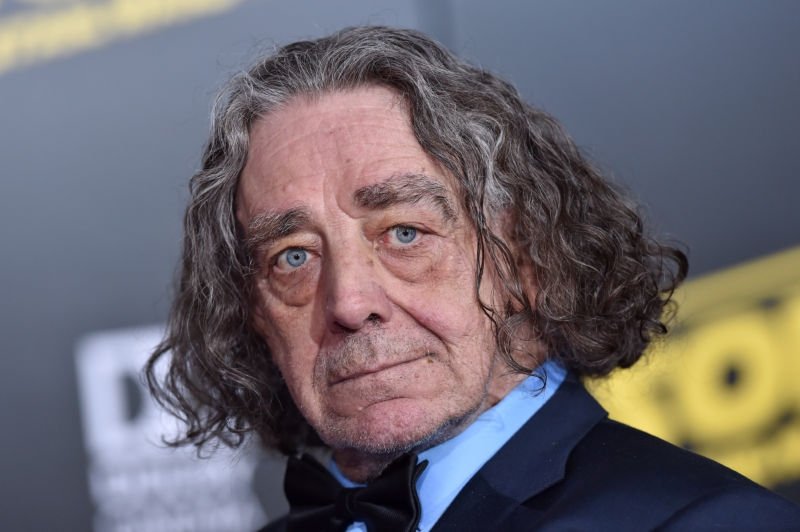 Before Mayhew begun his journey as Chewbacca he was a hospital orderly, originally George Lucas picked up Mayhew for his height as he comes in a whopping seven foot three (220cm). After the filming of the movies, Mayhew went back to his life at the hospital and then returned to play the character again in The Empire Strikes Back and then Return of the Jedi.