Intel just launched its new 9th-gen mobile CPUs with more power and energy efficiency than ever before, but what about the desktop? It looks like desktop 10nm CPUs are a few years out now, spelling trouble for the company and a win for competitor AMD. 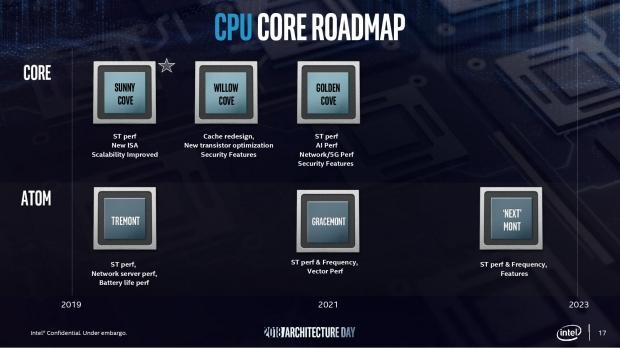 Intel will reportedly have 10nm (or smaller) desktop CPUs sometime in late-2021 or 2022, around the time that Intel will be launching its next-gen Ocean Cove CPU architecture. Between now and then we can expect Comet Lake-S refreshes with 2/4/6/8-core CPUs on 14nm between now and mid-2020, while Comet Lake-U will introduce new 8- and even 10-core CPUs both on 14nm. 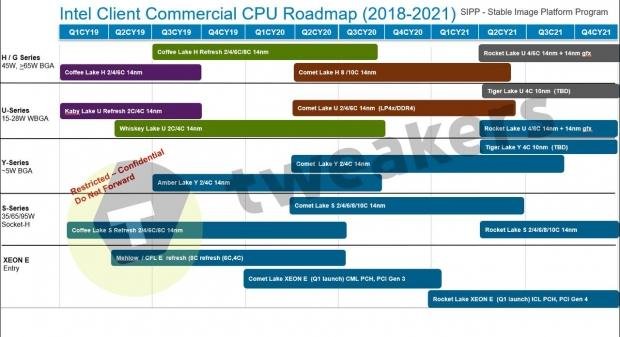 The next CPU architecture after the Comet Lake-S release will be Rocket Lake-S which will be on an optimized 14nm node. The next-generation Ocean Cove CPU architecture will be the first deployed on 10nm in 1H 2021, delivering 4 cores on 10nm. AMD on the other hand has 8C/16T processors on the new Zen 2 CPU architecture on 7nm in the coming months, with an announcement at Computex 2019 in a month from now.