To celebrate the home entertainment release of 'Glass', we have five Blu-ray copies of the film to give away thanks to our friends at Walt Disney Home Entertainment. 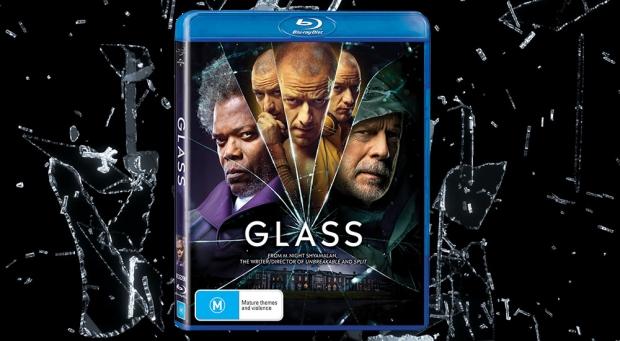 M. Night Shyamalan brings together the narratives of two of his standout originals - 2000's Unbreakable, from Touchstone, and 2016's Split, from Universal - in one explosive, all-new comic-book thriller: Glass.

From Unbreakable, Bruce Willis returns as David Dunn as does Samuel L. Jackson as Elijah Price, known also by his pseudonym Mr. Glass. Joining from Split are James McAvoy, reprising his role as Kevin Wendell Crumb and the multiple identities who reside within, and Anya Taylor-Joy as Casey Cooke, the only captive to survive an encounter with The Beast.

To go into the running to win a prize, post this article to your social media profiles, correctly answer the following question and send your postal address to ben at TweakTown dot com before the competition closes on May 3.

How many personalities does Kevin Wendell Crumb have?