World War Z has finally hit the market and has received quite the level of criticism, regardless of that though the title has managed to hit a new milestone in sales.

Recent reports have now said that World War Z has managed a total 1 million sales across all platforms, which is quite an achievement for both developer Saber Interactive and publisher MadDog Games and Focus Home Interactive. World War Z is currently available for purchase on the Xbox One, PlayStation 4 and PC. For more information, head on over to the official World War Z website here. 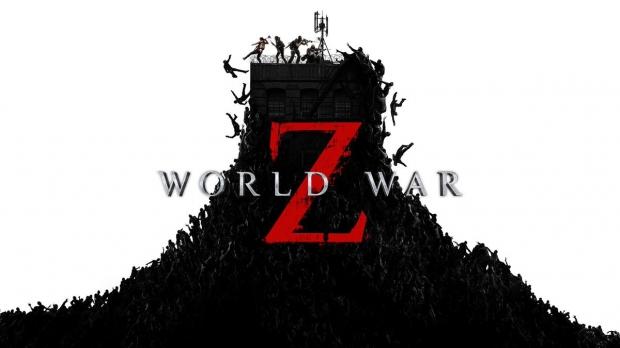